The arrival of the railway transformed Brooklyn from an isolated backwater to an important settlement that hosted royalty and appeared on currency. The first European voyage of exploration up the Hawkesbury River reached the vicinity of Brooklyn in 1788, when Governor Phillip arrived at an island which he named Mullet Island (now Dangar Island)

The earliest recorded settler on this part of the Hawkesbury River was George Peat, who acquired property on Mooney Mooney Point in 1831 and received a grant of 50 acres (20 hectares) in 1836.

Dangar Island is a short 20 minute Ferry ride from the Brooklyn Ferry Station. Go and explore the history of the island and take a walk around the 3km walking trail. Explore the natural beauty and the spectacular views of the Hawkesbury River. Why not grab some supplies form Richies convenience store and enjoy a picnic at Bradley’s Beach. 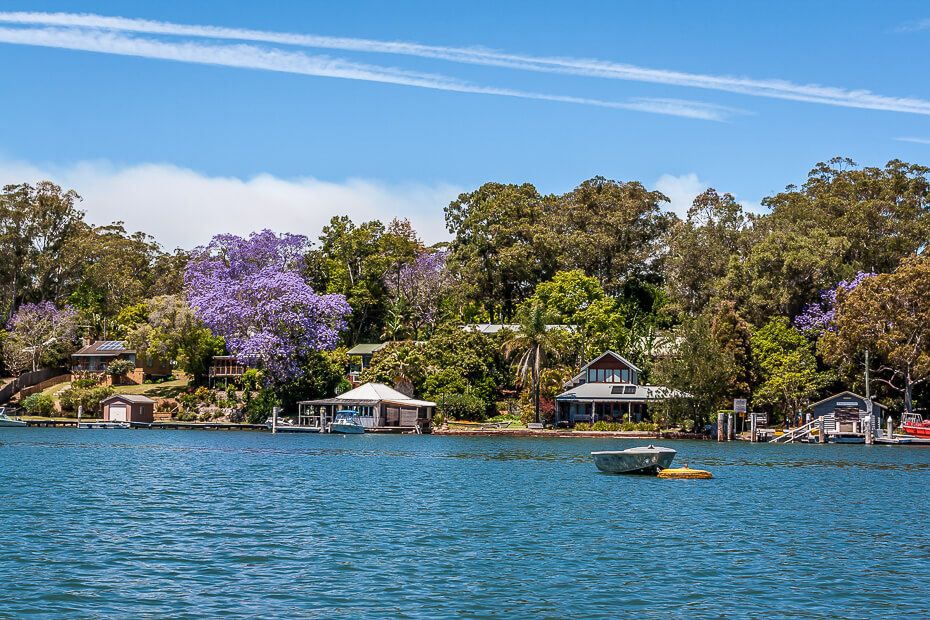 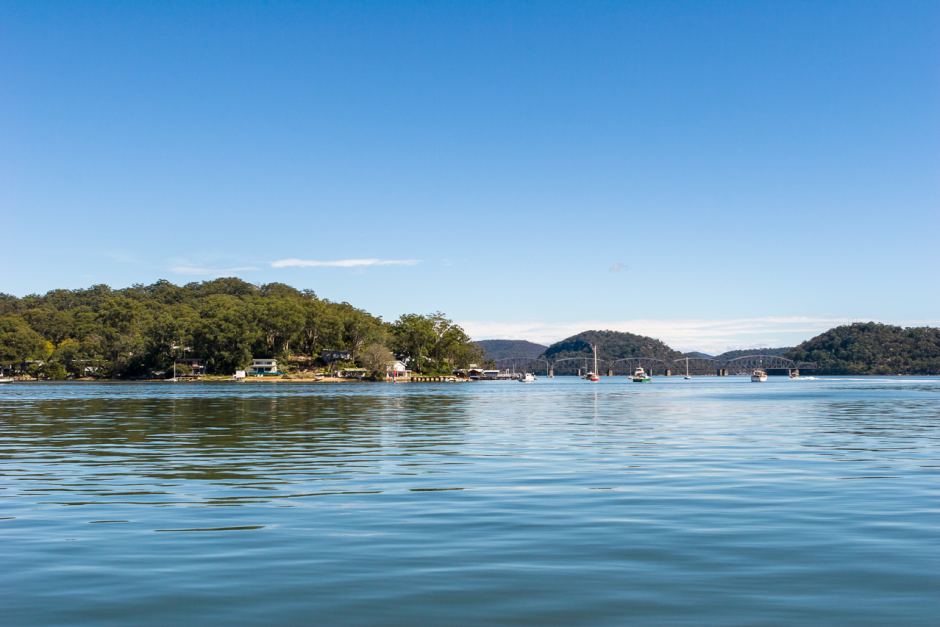